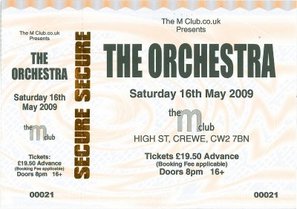 Here is my review of The Orchestra's superb gig at the M Club, Crewe on Saturday, May 16th 2009.

Another 300-mile round trip to look forward to, as we headed down to Crewe on a dismal, wet Saturday afternoon. We arrived in Crewe at about 7:30pm to a deluge of rain and not many people around the venue.

Prior to going into the main room, we chatted with a few other fans and the guy who was the M Clubs photographer. Do check out his superb photos of the concert on Flickr.

As soon as the main room doors opened just after 8pm we wandered through to get a drink from the bar. The main standing area had a few tables and seats spread around plus seating around the edges of the room which holds almost 1000 when full.

Unfortunately as concert time approached it was certainly not going to be a sell-out, perhaps only 250 at the most inside.

But what it did mean was a great view stood right at the front of the stage alongside fellow Orchestra fans Jeff Cooper, Jeff Brooks from the U.S.A. and Serena who left Gill to manage the merchandise stall for the first half of the show.

The lights dimmed and the intro music started as the band came out of the shadows to take their places on stage. We all started to clap and cheer as the band started off with 'Twilight', followed by 'All Over The World'. Phil then urged everyone forward towards the stage and urged everyone to join in with the next song, 'Rock & Roll Is King'.

Next up was 'Wild West Hero', which Phil introduced saying the song always reminded him of Kelly. 'Confusion' was next, and then 'Showdown' featuring another superb guitar solo by Phil Bates. Phil introduced 'Sweet Talking Woman' which was next which got a loud cheer from us all, and we were all singing and clapping along to the track, and no mishaps with the lyrics as in Edinburgh last week.

Two songs from the album 'Discovery' followed, these being 'Last Train To London' and 'Shine A Little Love'. Despite the small crowd we were more than making up for the lack of nymbers with singing and cheering, and I think the band responded to this and were really enjoying themselves too. I also think the guys looked a bit more relaxed after the emotional first few gigs of the tour plus the great 'Evening Without Kelly Groucutt' memorial concert last Monday.

Mik Kaminski then spoke a few words before calling on Lou Clark who then introduced all the band members before a superb rendition of one of my favourite tracks 'Fire On High'. The first half of the show finished with the hits 'Livin Thing' and 'Rockaria!' with the operatic part sung by Eric - really, really strange not having Kelly up on stage performing this song.

Throughout the show so far, various members of the stage crew would appear wearing sugar-plum fairy outfits, what I think was a maids dress, a yellow builders helmet and not much else. Then throughout 'Rockaria!', roadie Stan was dressed as a Valkyrie, complete with inflatable boobs, toga, Viking helmet and blonde plaits (see photo below).

Phil then told the audience this was the end of the first part of the show, and as Kelly would have said, 'go and have a few drinks and the second part of the show will sound even better'!!

We then had a 30 minute break where we had another couple of drinks and chatted about the tour so far, the memorial concert which a few of us attended on Monday.

After the break, Phil came to the front and chatted about Kelly and the buys then played 'Fly Away' as a tribute to Kelly which he performed alongside Mik Kaminski in the band Orkestra between 1988 and 1993. A massive round of applause for this and then cheers all round for the next song 'Clog Dance' featuring the magical blue-violin playing of Mik Kaminski. The crowd loved this one!!!!

Mik continued with his violin solo which then blended into Eric's unique re-working of 'Twist And Shout'. Again the audience cheering to this superb song.

More of the classic E.L.O. songs folllowed next with everybody dancing and clapping along to 'Ma Ma Ma Belle' and 'Evil Woman'. Glen was visibly more relaxed for this show and I noticed he was singing more of the lead vocals compared to last weeks gig in Edinburgh. 'Telephone Line' slowed things down for a moment before the crowd were up and dancing again to 'Hold On Tight'.

'Standing In The Rain' was performed brilliantly again with Gordon really battering those drums and Glen strumming the bass to perfection. Next followed by the classic 'Mr Blue Sky' which received rapturous applause. 'Turn To Stone' was next up, followed by a rousing 'Do Ya' as the band took their bows.

The audience clapped and cheered until the band returned with 'Don't Bring Me Down' with Kelly's voice shouting 'I Can't Hear You'!!!! Lots of audience participation with this the last song as tonight we never got to hear 'Roll Over Beethoven' as played at previous shows. And then that was it, another fantastic Orchestra concert over. Despite the small crowd the band put on a great show, with all songs played immaculately and long may they continue. That's it for me for the Spring tour, next up it will be Buxton in October - can't wait!!!

After a quick chat with Serena & Gill on the merchandise stall, we headed back off to the car for the 150 mile trip back home to Carlisle, arriving back home just after 12:30.

Check out the Videos section to access my Youtube channel to view videos taken at the gig.

Check out the Official Crewe M Club photos from the show on Flickr (search for 'ELO II' and 'crewemclub'), or via the Concert Photos link above. 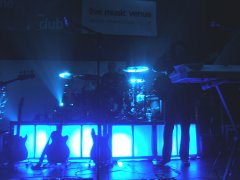 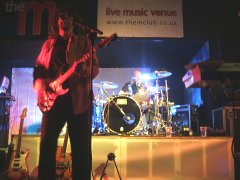 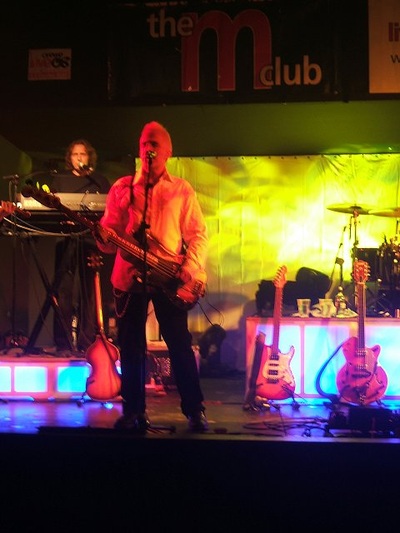 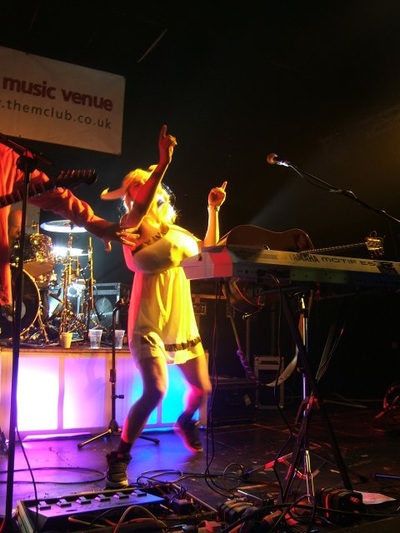 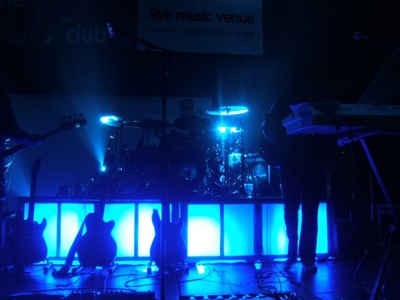 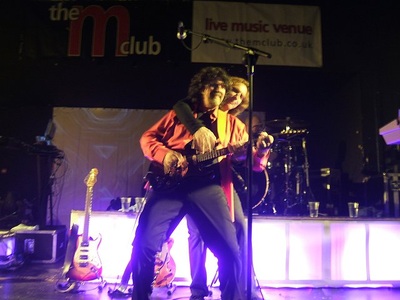 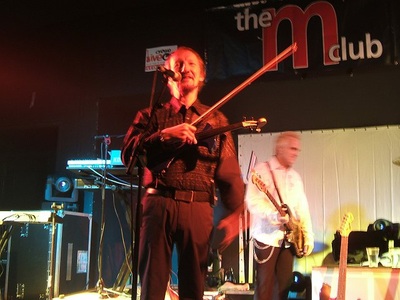 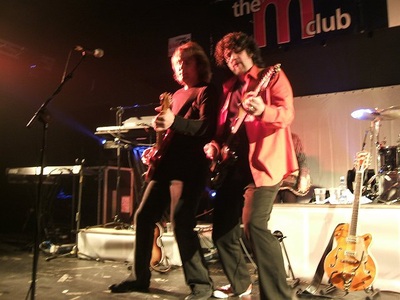 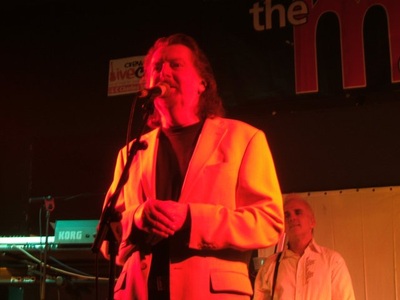 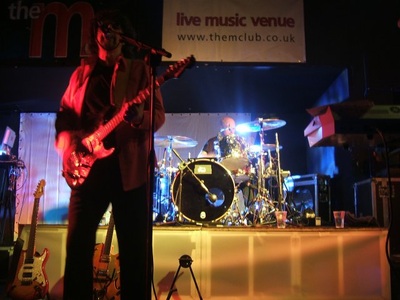 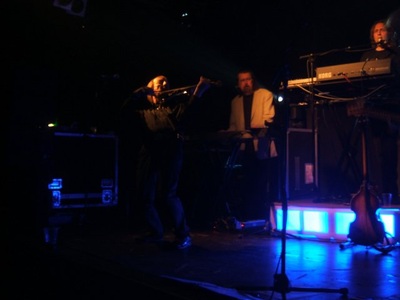 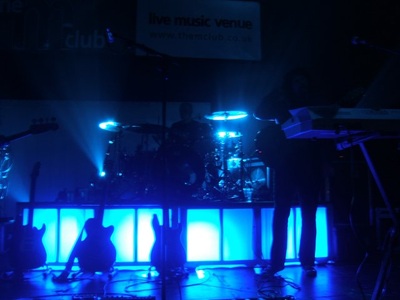 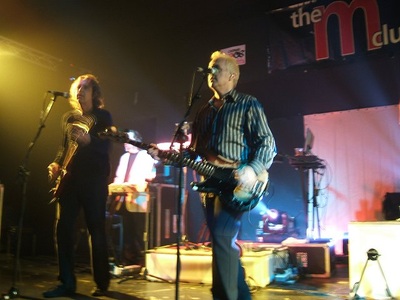 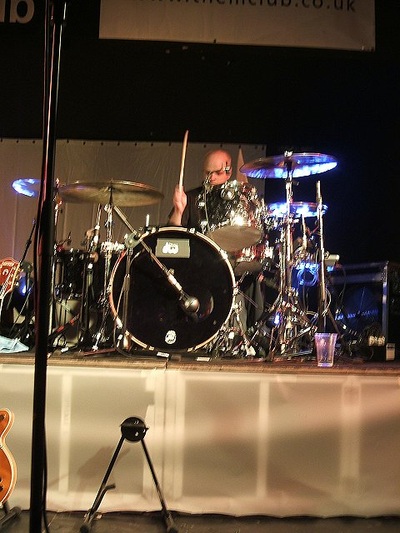 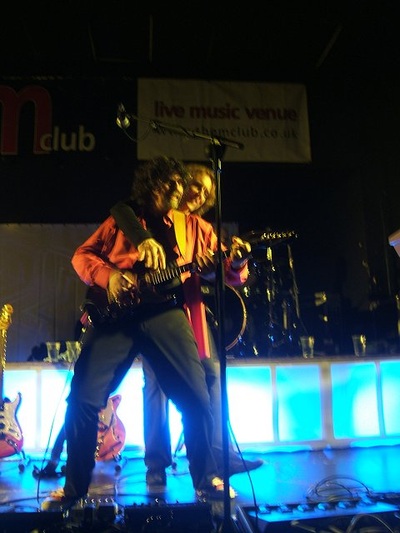 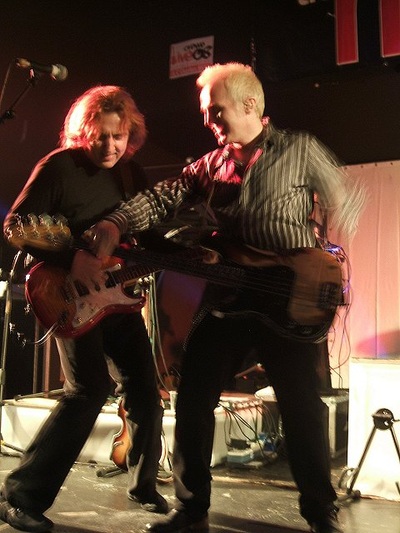 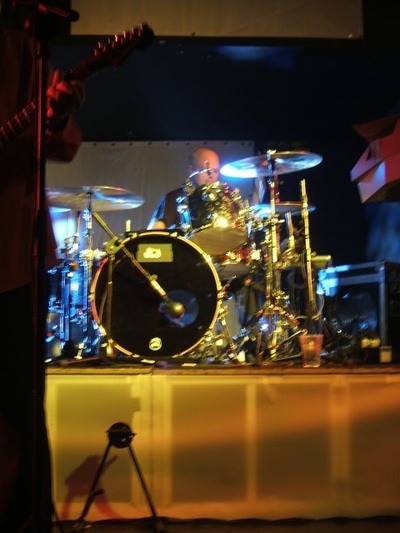 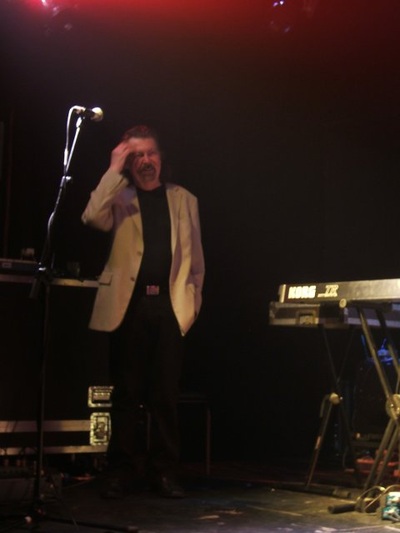 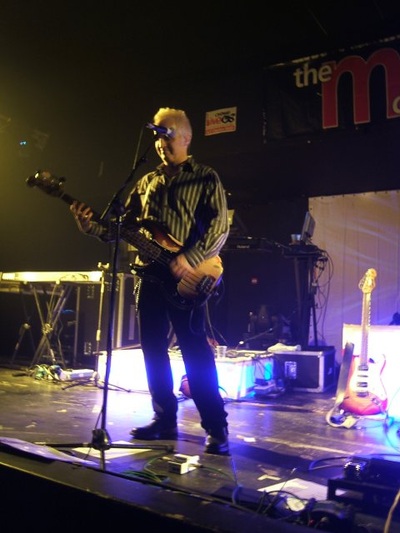 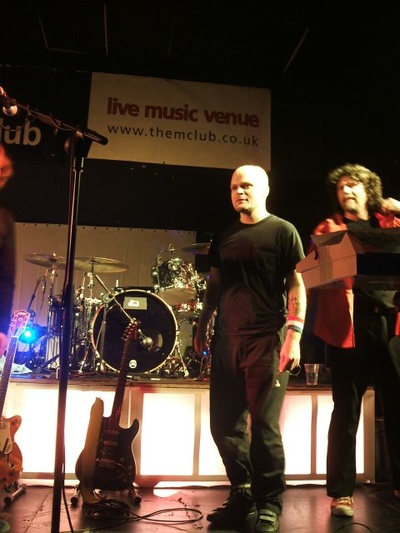 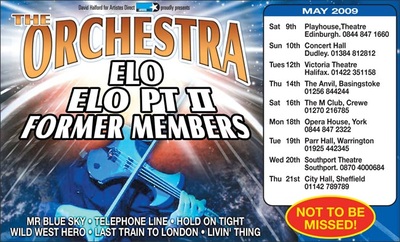