Myself and Sue had been looking forward to this concert since the tour was announced back in May. As well as looking forward to seeing Phil, Mik and Tina it was also a great opportunity to visit this famous venue for the first time. And we were not to be disappointed!!

We chatted with Tina and Ian prior to the concert and it seems the tour had been going very well with great audiences at all the venues (with the exception of Putney and a very quiet audience in Solihull the previous night).

The concert was taking place in the 'back room' of the Cavern Club and tickets seemed to have sold very well as the venue was at least two-thirds full by the start of the concert. Phil & Mik took to the stage shortly after 8pm and performed a couple of tracks by JJ Cale and Eric Clapton.

Tina came onto stage to join Phil & Mik to sing the Beatles tracks 'Come Together', 'Can't Buy Me Love' and 'While My Guitar Gently Weeps' - beautifully sung by Tina and which received loud applause from the audience.

Other Beatles songs performed included 'I Feel Fine' and 'With A Little Help From My Friends'. Electric Light Orchestra songs included 'Can't Get It Out Of My Head', 'Evil Woman', 'Showdown' and 'Rock & Roll Is King' which I did not think could be played acoustically but you know, it sounded great.

Phil and Mik also played 'Port In A Storm' which they have of course been playing during the recent Orchestra U.K. tour and also another favourite of mine, 'Jealousy' by Frankie Miller.

There were plenty of other songs performed during the concert, but I'll let others discover these by going to the shows during March and November 2009. I know myself and Sue will be at a couple of the gigs.

Check out the Videos section to visit my Youtube channel where I have uploaded some of my own footage I took at the concert.

The audience were very appreciative of all the songs played but being in Liverpool, the home of The Beatles, everybody was singing along to the Beatles songs. Although the loudest singing was during the audience participation parts of Phils' solo song 'Waiting For The Shit To Hit The Fan'!! which is probably my own personal favourite Phil song.

A brilliant night was had by all and I can highly recommend this show to all fans of The Beatles, Electric Light Orchestra and blues / acoustic music. We are really looking forward to the 2009 shows - roll on March!! 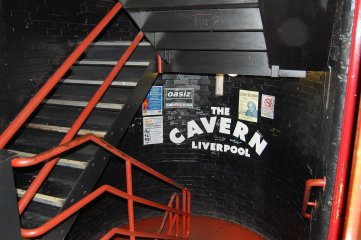 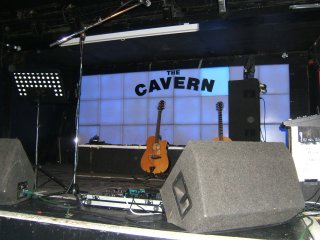 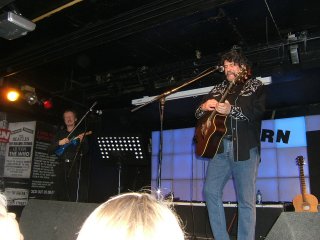 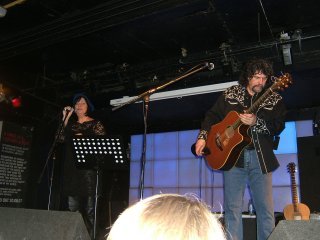 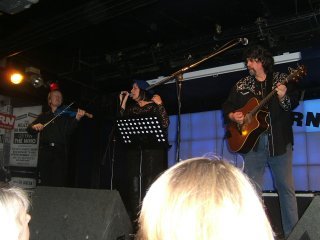 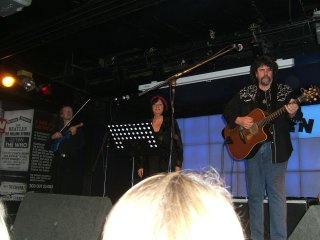