Myself and Sue had been looking forward to this concert since this particular venue was announced back in October. As well as looking forward to seeing Phil, Mik and Tina it was also a great opportunity to visit this famous venue once again after the great gig there back in November 2008. And we were not to be disappointed!!We chatted with Tina and Ian prior to the concert and the tour had got off very well with a great audience at the first gig in Leek.

The concert was taking place in the 'back room' of the Cavern Club and tickets seemed to have sold very well as the venue was at least two-thirds full by the start of the concert. Phil & Mik took to the stage shortly after 8pm with a great rendition of 'Got To Get You Into My Life', followed by 'In My Life' and a great performance of the E.L.O. song 'Can't Get It Out Of My Head'.

Tina came onto stage to join Phil & Mik to sing 'Old Love' then one of my favourite Beatles tracks 'Eleanor Rigby' followed by 'Norwegian Wood' and lovely vocals by Tina on 'Nowhere Man'. Final song from the first part of the show was 'Come Together' with the band getting loud cheers and applause from a very lively crowd.

The second part of the show saw Phil return to the stage with an acoustic version of 'Here Comes The Sun' followed by one of the Rolling Stones first hits 'This Could Be The Last Time' again reworked in an original acoustic style by Phil. Mik returned to the stage as he and Phil performed their 'jazzed-up' version of The Beatles song 'Can't Buy Me Love'.

Phil announced the next 'miserable' song as probably one of the first of its kind to have been performed unplugged style by Eric Clapton back in the 1990's, 'Nobody Knows You When You're Down & Out'. A beautiful violin solo by Mik next and then the lively 'You Never Can Tell'.

Tina then returned to the stageto perform the 'shagging' siong 'I'd Rather Go Blind'. 'While My Guitar Gently Weeps' followed by another new addition to the BBBV live show, 'Baby You Can Drive My Car' and finishing with lots of audience singing to 'With A Little Help From My Friends'. Loud applause as the band left the stage. Mik and Phil returned to perform the encore and what a great choice of song, the ELO classic 'Evil Woman' particularly as there were lots of ELO and Orchestra fans in the crowd.

The audience were very appreciative of all the songs played but being in Liverpool, the home of The Beatles, everybody was singing along to the Beatles songs, particularly 'With A Little Help From My Friends'. Although there was plenty of singing along to the encore with Mik & Phil taking to the stage to perform the classic E.L.O. song 'Evil Woman'. Brilliantly performed and the guys left the stage for the final time to loud cheers and applause.

A brilliant night was had by all and I can highly recommend this show to all fans of The Beatles, Electric Light Orchestra and blues / acoustic music. We are really looking forward to the September 2010 shows.

I have also uploaded 6 videos to my Youtube Channel (videos taken with permission) from the concert - 'Evil Woman', 'Drive My Car', 'Last Time', 'Miks Violin Solo', 'Come Together' and 'With A Little Help From My Friends'. Serena Torz has also uploaded some superb videos from very close to the stage onto her 'underlondonskies' Youtube channel. 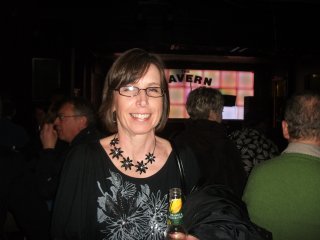 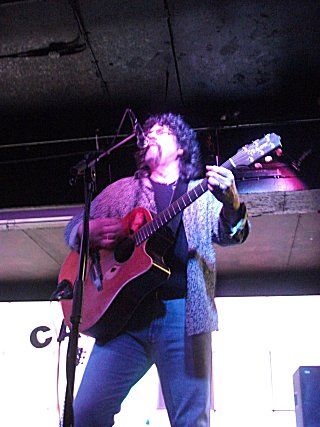 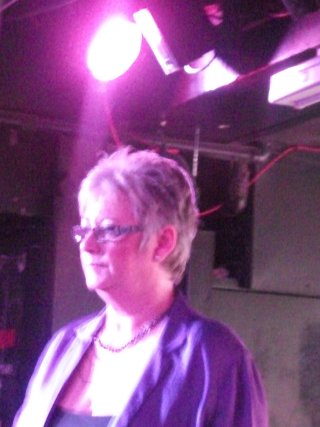 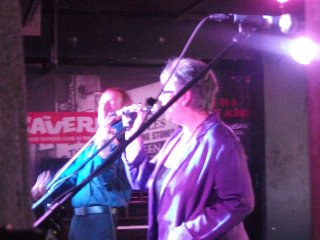 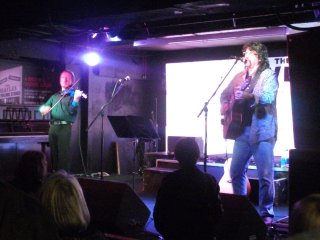 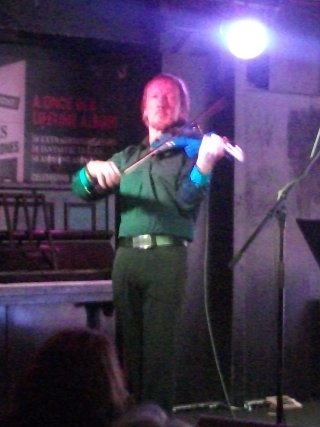 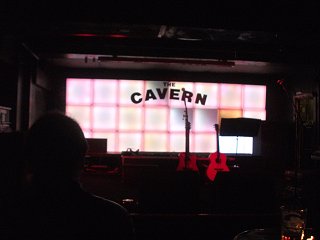 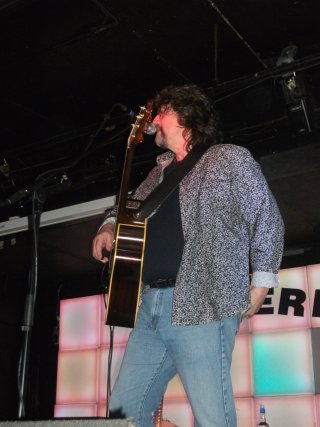 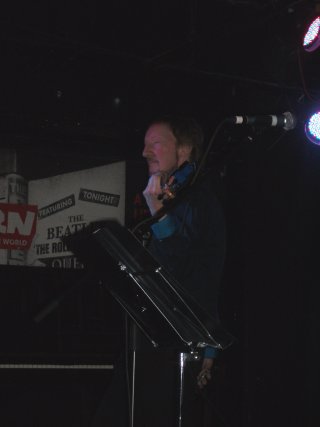 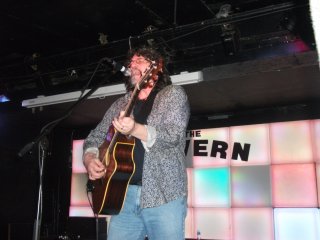 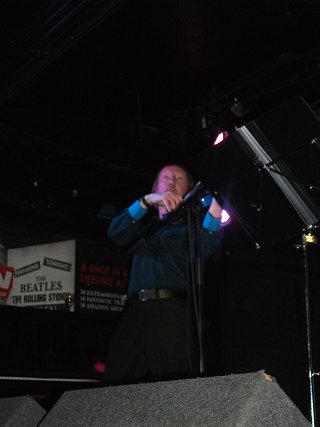 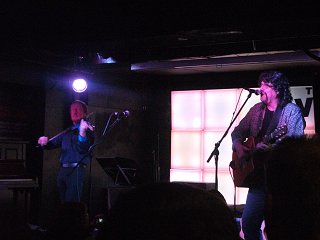 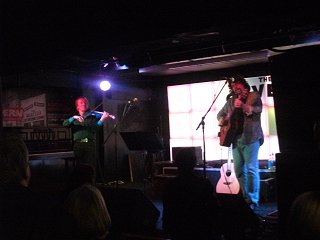