Mick Adkins was a member of the band The Chads and are 'famous' among E.L.O. fans due to Jeff Lynne being in the band back in 1965. All of the images and text were originally posted on Mick's website back in the late 1990's into early 2000's. Sadly Mick passed-away a number of years ago but I hope this page keeps the history of the band alive. 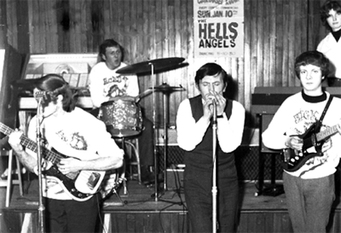 Jeff Lynne playing with The Chads at a club in Coventry in 1965.

Jeff is still wearing my (Mick's) tee shirt which an American G.I. painted for me the previous year. 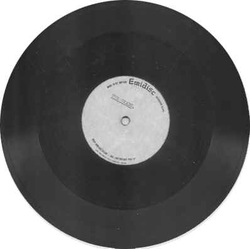 All recorded at Tettlows, Birmingham in 1965. Jeff playing lead guitar. He didn't sing then (too shy).This is the only copy in existence as far as I know.
It is very basic and a poor recording but I will clean it up as good as possible and will be on the limited edition Chads 1964-1999 cd.
Jeff joined the The Chads in early 1965. Also, Margaret Reiss joined at the same time playing the keyboards. Jeff was with them with a few other changes until he joined The Nightriders (The Idle Race) about September 1966. He also played with the singer John Williams in a Coventry band called The Classix for a short time until late 1966 when they split up after having all of their gear pinched.

They used to rehearse in a scout hut in Birmingham, and after I left they advertised for a lead guitarist. On the day of the audition, loads turned up but most of them were crap. So they packed up and were about to go home, it was pissing down with rain and Jeff rolled up soaked to the skin with his guitar in a plastic shopping bag all the way from Shard End on the bus. The lads felt sorry for him so they set up the gear again to give him a try. It was obvious even then that he was good, so he joined them that night.

My brother-in-law to be, Peter Spencer was the manager for the then Nightriders. He actually saw Jeff playing one night when we went to see them at a local gig. Jeff and Roy Wood were at their wedding. I still see Roger Spencer, Dave Pritchard and Greg Masters occasionally. Greg works with me sometimes. Most of the Birmingham bands that never really hit the big time are still about, doing the odd gig. In that period, we all played at the same bookings, so I met most of them. I wish I had signed some of them up with lifetime contracts, I would be loaded now! 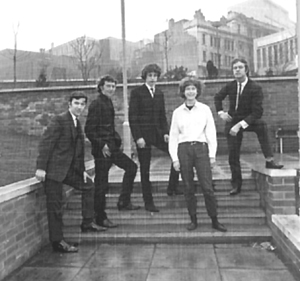 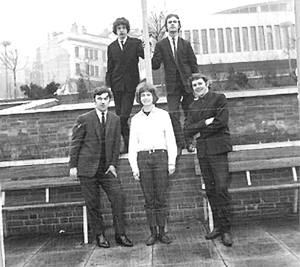 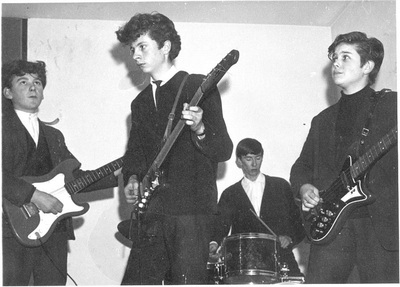 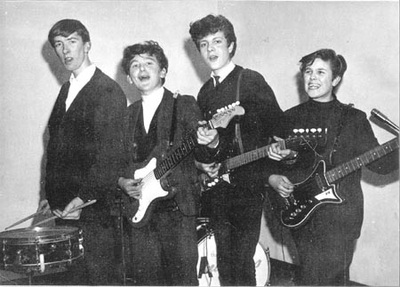 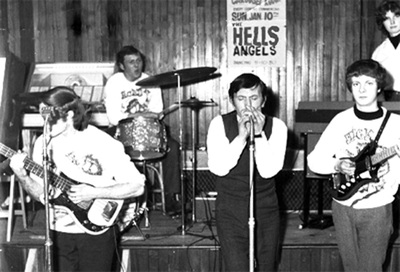 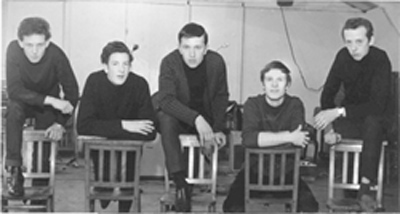 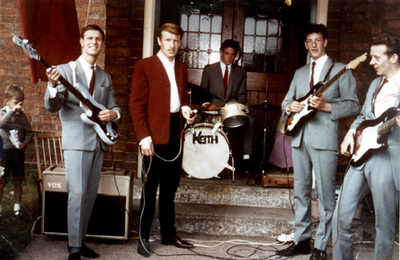 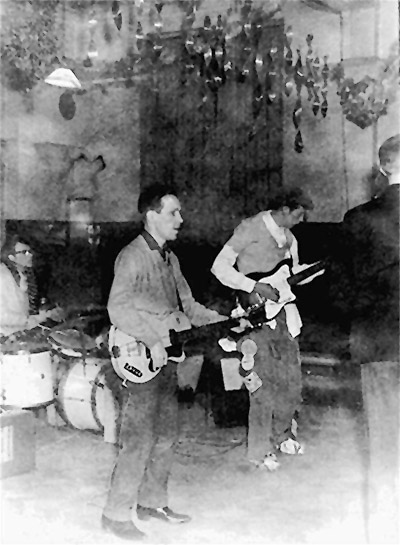 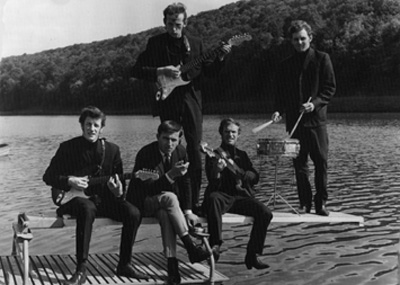 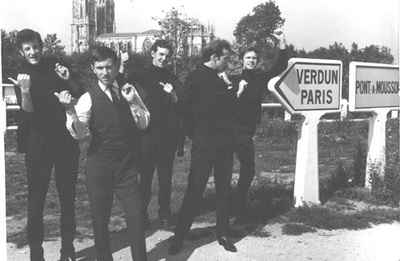 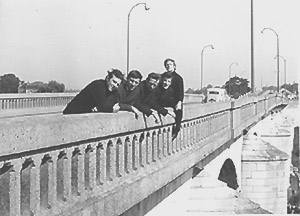 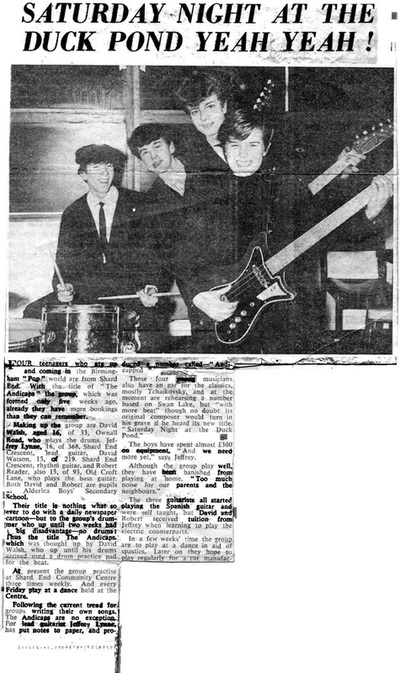 Mick's old website can still be viewed online at the Internet Archive's 'Wayback Machine', and there you can read the complete history of The Chads including many great photos via the following link - Mick Adkin's : The Chads and Sundowners Story.