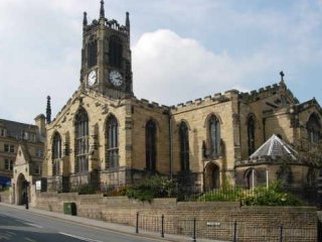 Here is my review of the superb 'Beatles, Blues & Blue Violin' concert featuring Mik Kaminski, Phil Bates and Tina McBain performed at a very unusual venue. This sold-out concert took place in The Keys Restaurant which is situated in the crypt below St. Peters Church in central Huddersfield on Sunday, November 15th 2009.

Prior to the concert, we were treated to a superb three-course meal with every table booked for this sold-out concert. The Keys Restaurant is situated in the crypt below St. Peters Church and what a stunning venue for both a meal and a concert, the acoustics are amazing.

We chatted with Tina and Ian prior to the concert and they were really looking forward to this third tour of the Beatles, Blues & Blue Violin project.

Phil & Mik took to the stage shortly before 8pm and performed 'Got To get You Into My life', followed by a couple of Beatles tracks 'Can't Buy Me Love' and 'In My Life'. Both songs totally transformed in this acoustic style.

Phil then sang the Eric Clapton song 'Nobody Knows You When You're Down & Out' followed by 'One Winters Night'.

Tina then took to the stage with Phil to perform 'Old Love' with Mik returning for a stunning version of 'Eleanor Rigby'. 'Norwegian Wood' up next before ending the first half of the show with powerful vocals from Tina on 'Come Together'. The on-stage 'banter' between Phil, Mik and Tina is very amusing with the audience in stitches at times. The first half of the show ended with Phil saying the second part of the show would sound even better after everybody had been for a few drinks from the bar, a comment made regularly by Kelly at Orchestra gigs :-)

Phil took to the stage after the short break and played an excellent acoustic instrumental version of 'Here Comes The Sun', followed by the introduction of a new track for this tour, 'Waterloo Sunset' by The Kinks. Mik then rejoined Phil for the first of three Electric Light Orchestra songs with a stunning version of 'Showdown'. Next up 'Fine Time' followed by an emotionally-charged rendition of the E.L.O. song 'Can't Get It Out Of My Head' which received loud applause from the audience.

The Beatles song 'I Feel Fine' up next and was followed by my favourite of Phil's own songs. There was much laughter as Phil explained about the audience participation required for this song and as we were in the crypt of a church, he hoped the 'locals' would not be too upset. The song of course being 'Waiting For The Shit To Hit The Fan'. Plenty of laughter throughout this one with I think everybody eventually joined in the singing on this and loud applause followed.

Tina then rejoined Mik and Phil for 'I'd Rather Go Blind' again with great vocals from Tina on this Etta James track. 'Don't Let Me Down' next followed by the violin wizadry of Mik on his solo performance. The final two songs followed, 'While My Guitar Gently Weeps' and 'With A Little Help From My Friends'. Loud applause followed the final song and we were all cheering 'more, more'.

Phil and Mik then returned for one final track, with their reworked acoustic version of 'Evil Woman' by Electric Light Orchestra.

Another excellent show thoroughly enjoyed by everybody there, and it is great to see that all the gigs on this tour have been so well-attended. This really is a must-see show for any Beatles and E.L.O. fan. Phil, Mik and Tina have put together a truly original concept with unusual and unique reworkings of classic songs. The next tour begins in March 2010 with return dates here at the Keys and also at the home of The Beatles, The Cavern in Liverpool.

Full details of the upcoming March and September 2010 shows can be found at Phil's Official Website.

Check out my Youtube Channel to watch some videos taken by myself at the concert (videos taken with permission) - 'Old Love', 'I'd Rather Go Blind', 'Showdown', 'Evil Woman' and 'Waiting For The Shit To Hit The Fan'. 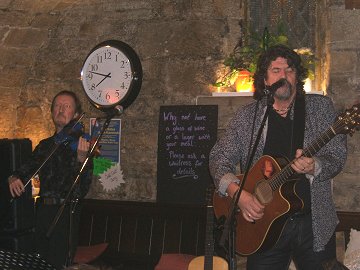 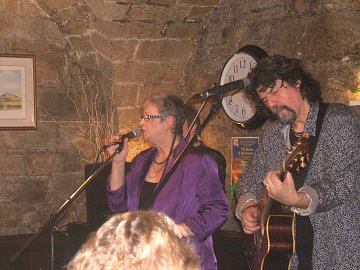 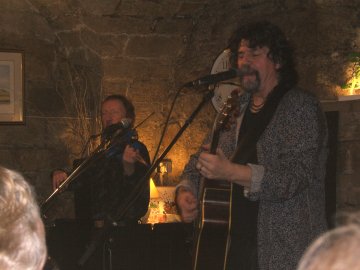 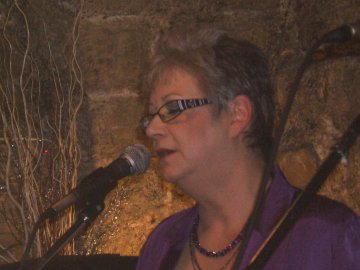 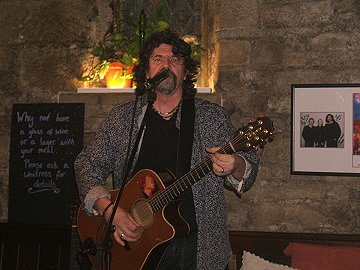 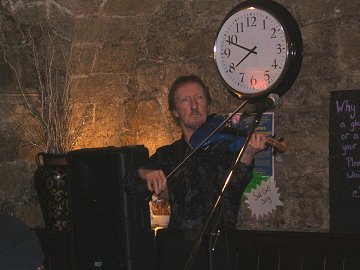 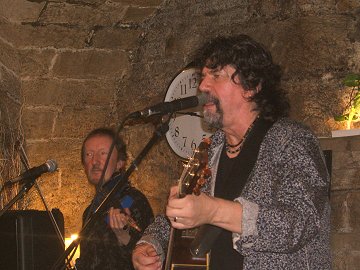 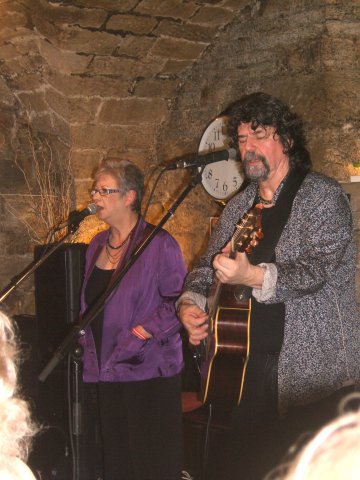 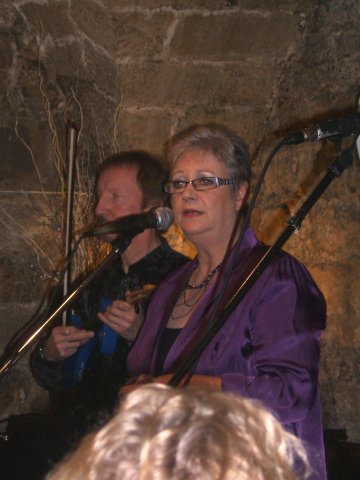 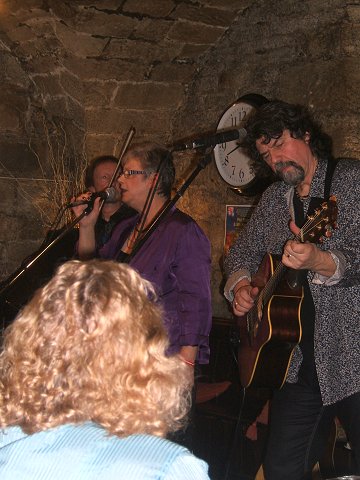 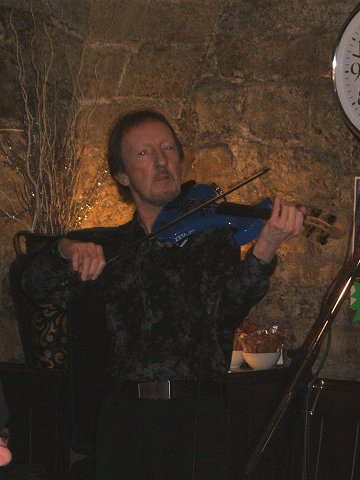